Exploring the European identity of a town. 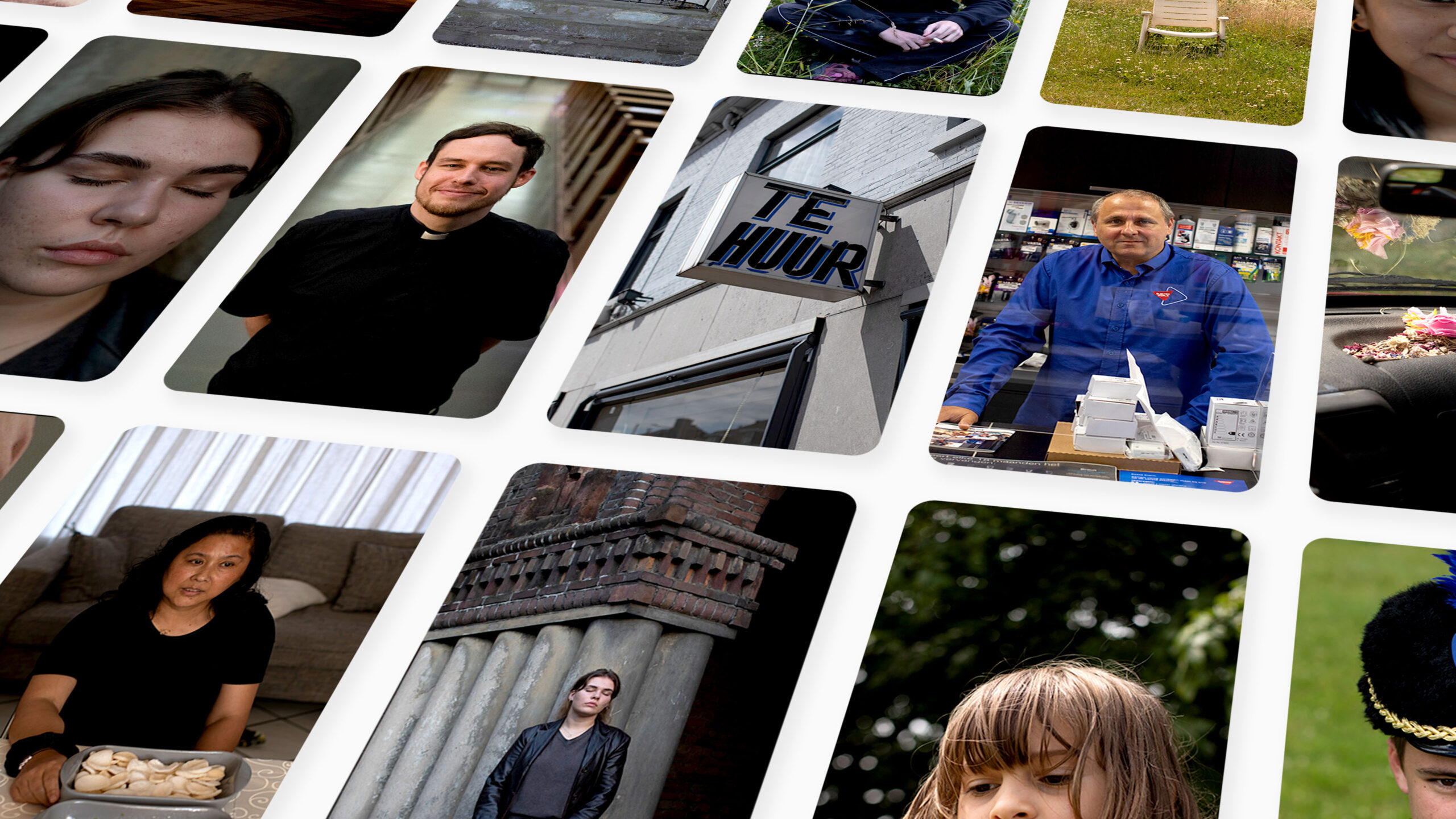 More about the Story Design Sprint

In May 2020, Studio Europa Maastricht, a nonprofit research institute affiliated with the University of Maastricht in The Netherlands, asked us to make a story about life in the border region between The Netherlands, Belgium and Germany. It had to be a visual and personal story. Most importantly, it had to be a “glocal” story about sustainability, entrepreneurship and security in a border region— one that would appeal to an international audience, but also to the region’s local residents.

We immediately jumped at the opportunity to do what we do best: tell fascinating and beautifully designed stories about Europe. Applying our “story design sprint” method, we gathered a team of local storytellers and hosted a week-long “sprint,” producing the entire story — from pre-research and topic selection, to location scouting, shooting videos and writing text, to post production — in just seven days. 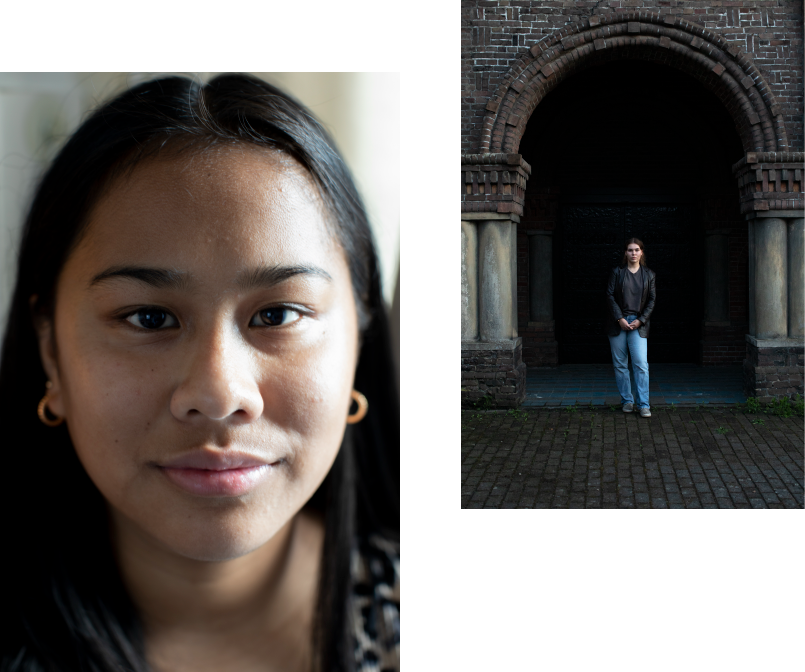 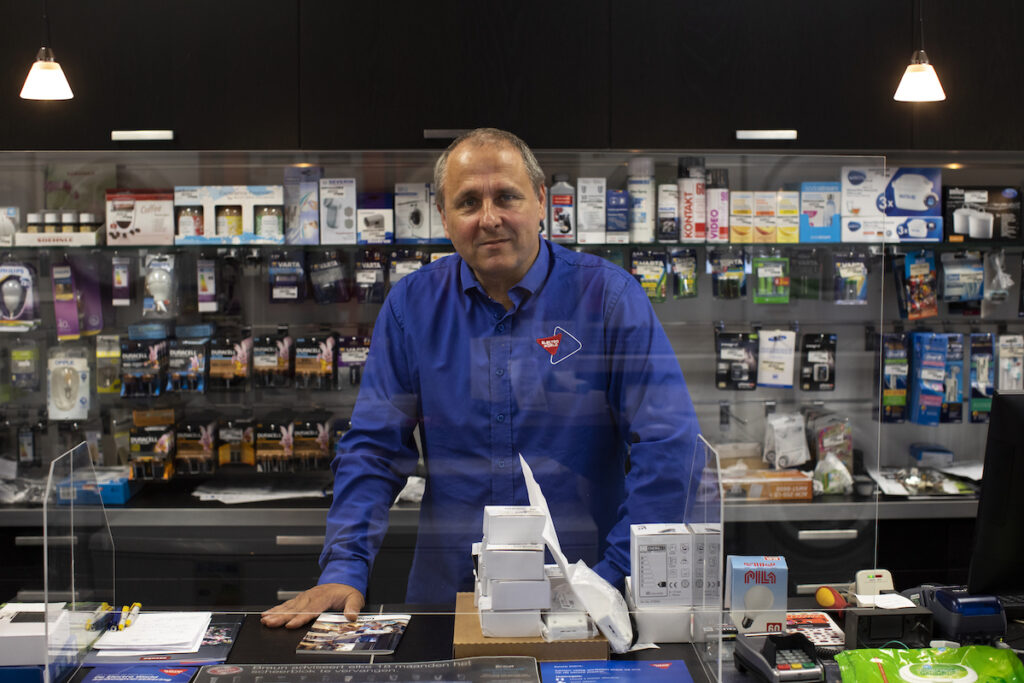 A story with “glocal” relevance

Just a little to the southeast of Maastricht’s city center, where the Maastricht Treaty was signed, is where you’ll find Heer. “Here,” as it’s known in local dialect, used to be its own municipality but became part of Maastricht 50 years ago. It’s a neighborhood with tradition, community and culture at its bedrock. And, as it turns out, it’s a very European neighbourhood.

Heer is where you come up against the opportunities and challenges Europe is facing today—both the obvious and less obvious ones. Through a series of personal portraits and interactive maps, the “Here in Europe” story shows how decisions taken at the EU-level in Brussels affect local communities everywhere. From cross-border commerce, to travel and social life—life in this region is a microcosm of Europe itself. 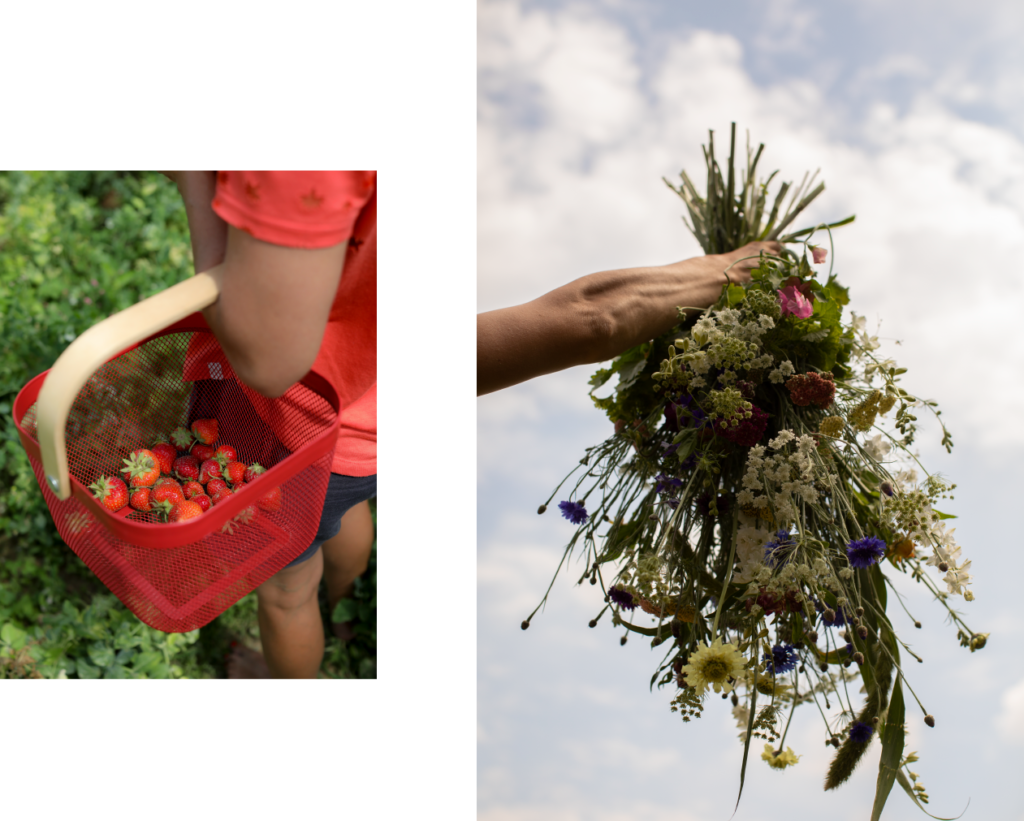 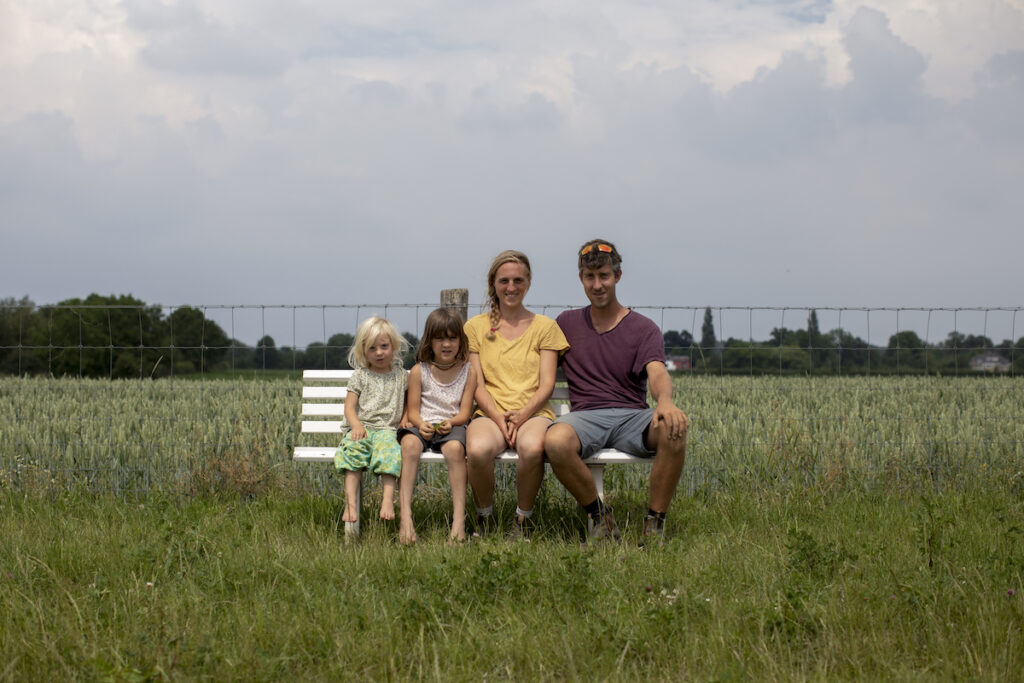 The “Here in Europe” story got featured on the regional TV-network RTV Maastricht, as well as national broadcaster EenVandaag. Its impact on the community even prompted Maastricht Mayor Annemarie Penn-te Strake to pay the team a visit

The stories also became the starting point for a series of “neighbourhood debates”, which were attended at full capacity. In these debates, European and local politicians talked to local residents about the findings uncovered in the story.

"Our partnership with Awe Studio was key in making the project a success. The team translated the project into a creative multimedia story to be shared with wider audiences."