A Distress Call for the Future 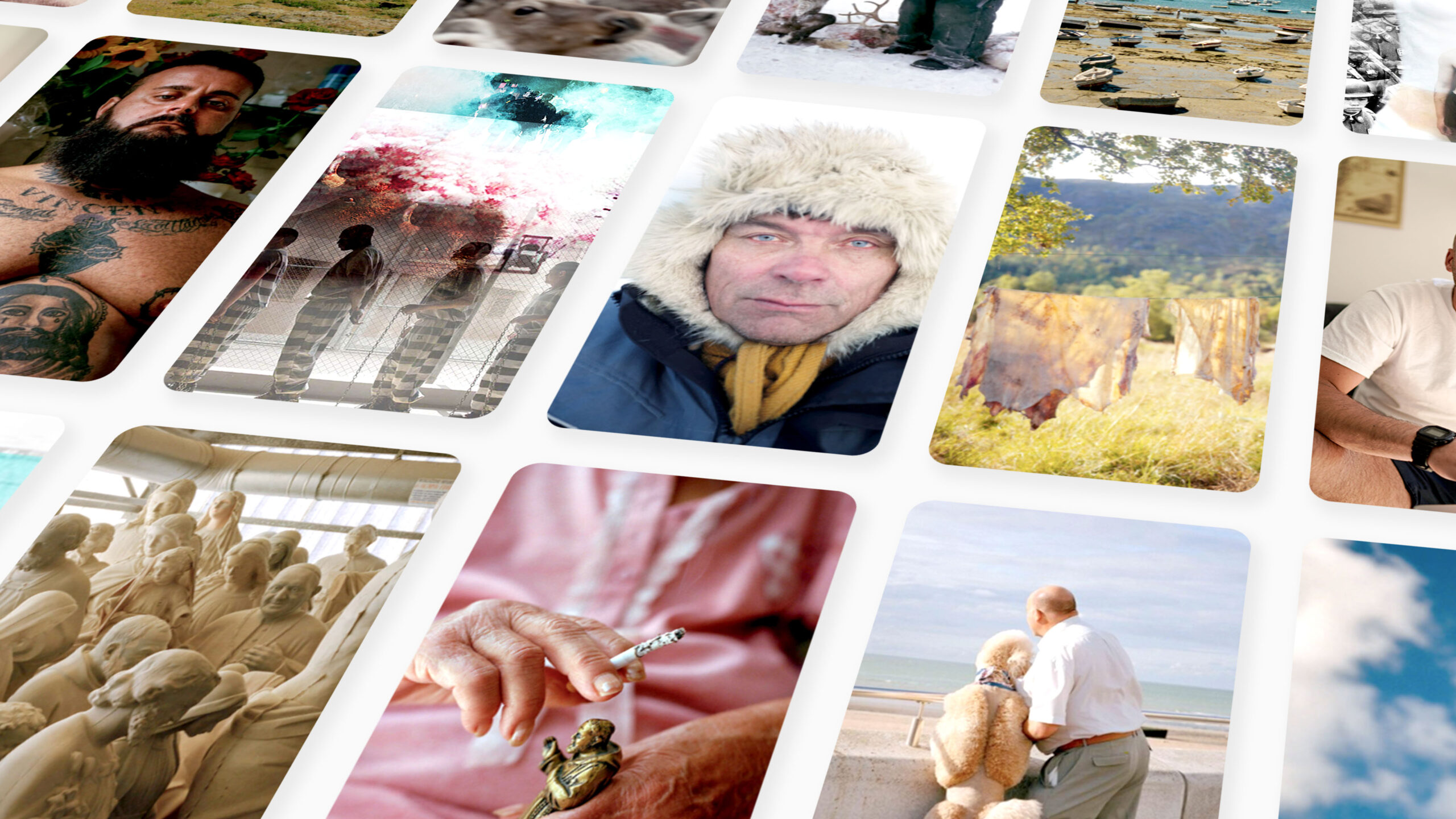 Check out the Mayday Podcast

The Centre for Fine Arts is a multi-purpose cultural venue in Brussels, Belgium. It is often referred to as BOZAR (a homophone of “Beaux-arts”) in French. It is housed in a building from 1929 which was designed by the architect Victor Horta, and includes exhibition and conference rooms, a cinema and a concert hall.

The yearly “May Day” series is part of BOZAR’s staple culture and events programme. Each year, the institution invites free-spirited thinkers and utopian artists to reimagine the narratives of the future—from climate-neutral cities, to a universal basic income and migration without borders—in a series of lectures.

In 2019, they approached Awe Studio with the mission of publishing a podcast series and a beautiful print magazine for their audience. Needless to say, we accepted their offer in the blink of an eye. 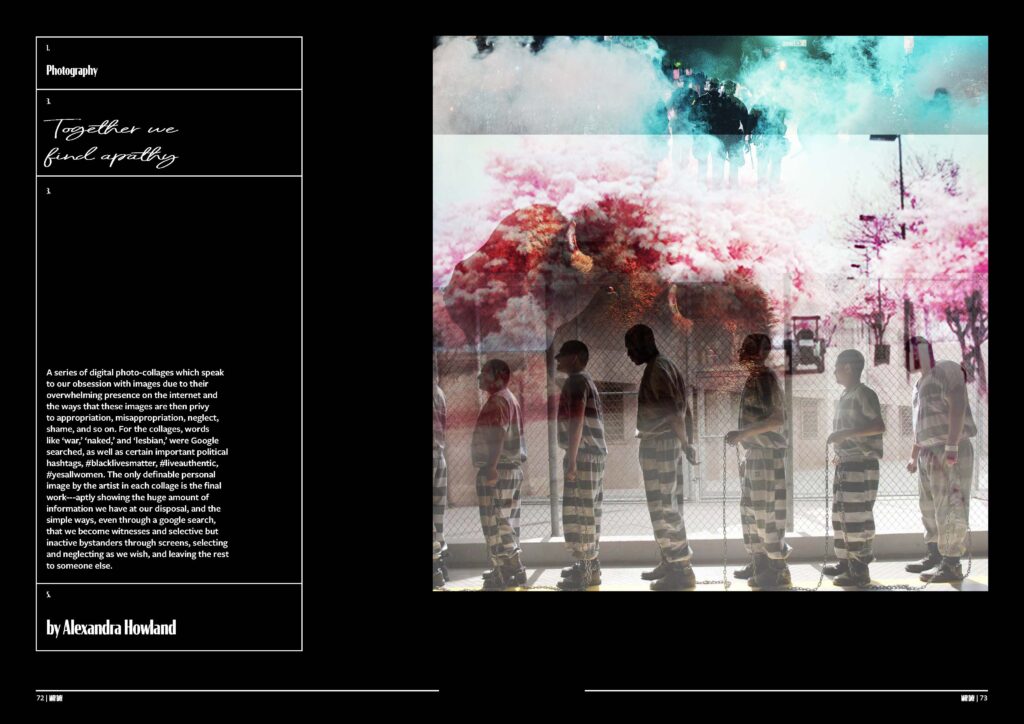 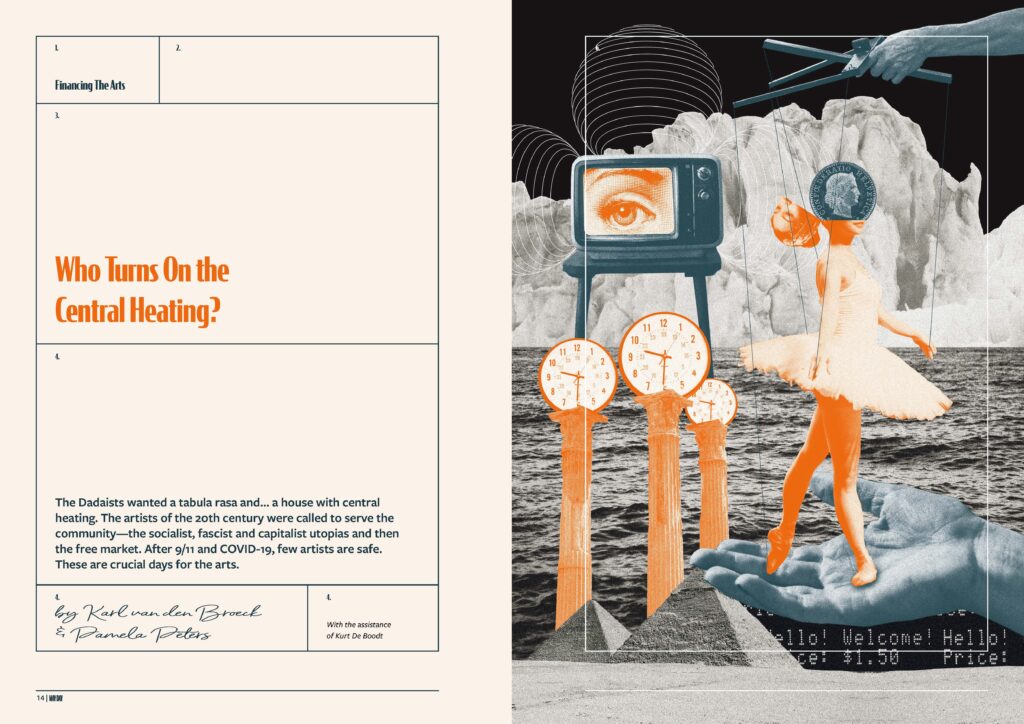 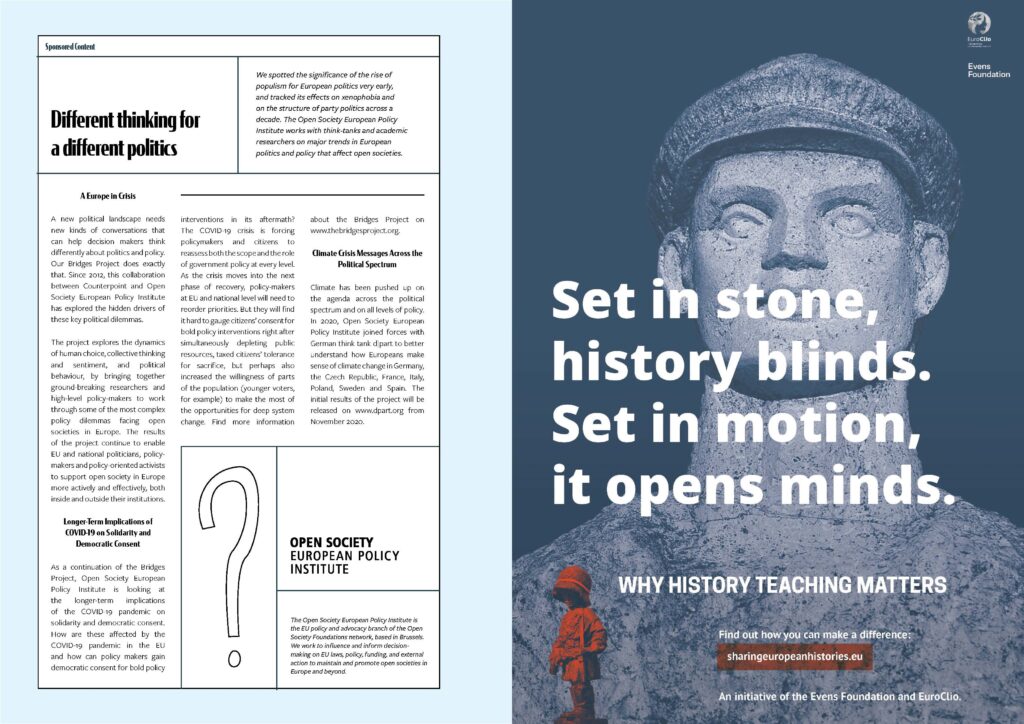 The immediate challenge we were presented with, was to narrow down the theme of the 2019 edition of May Day. After several brainstorming sessions with the BOZAR editorial team, we formulated a “call for pitches” and spread this far and wide amongst our community of creators and journalists.

In the course of several weeks, we received hundreds of submissions from all corners of the continent, and beyond. After carefully selecting each story based on its unique approach, while also taking into account the location and origins of the storytellers to ensure diversity, our magazine began to take shape.

We were fortunate enough to enjoy access to BOZAR’s far-reaching network of public intellectuals, artists, activists and thinkers, whom we linked up to our journalists. This resulted in a series of fascinating interviews with renowned sociologist Edgar Morin, and with Syrian filmmaker Hassan Akkad. Our advisory panel consisted of experts from the Evens Foundation, the Open Society European Policy Institute, and the Bertelsmann Foundation North America.

The power of print

The print magazine offers a rich visual experience—a narrative thread that makes sense, from start to finish. With the guidance of Eddie Stok, Awe Studio’s creative director, the pages are filled to the brim with eye-catching illustrations and stunning photography. We printed 1000 copies, which were stocked and sold at the BOZAR bookstore and beyond. 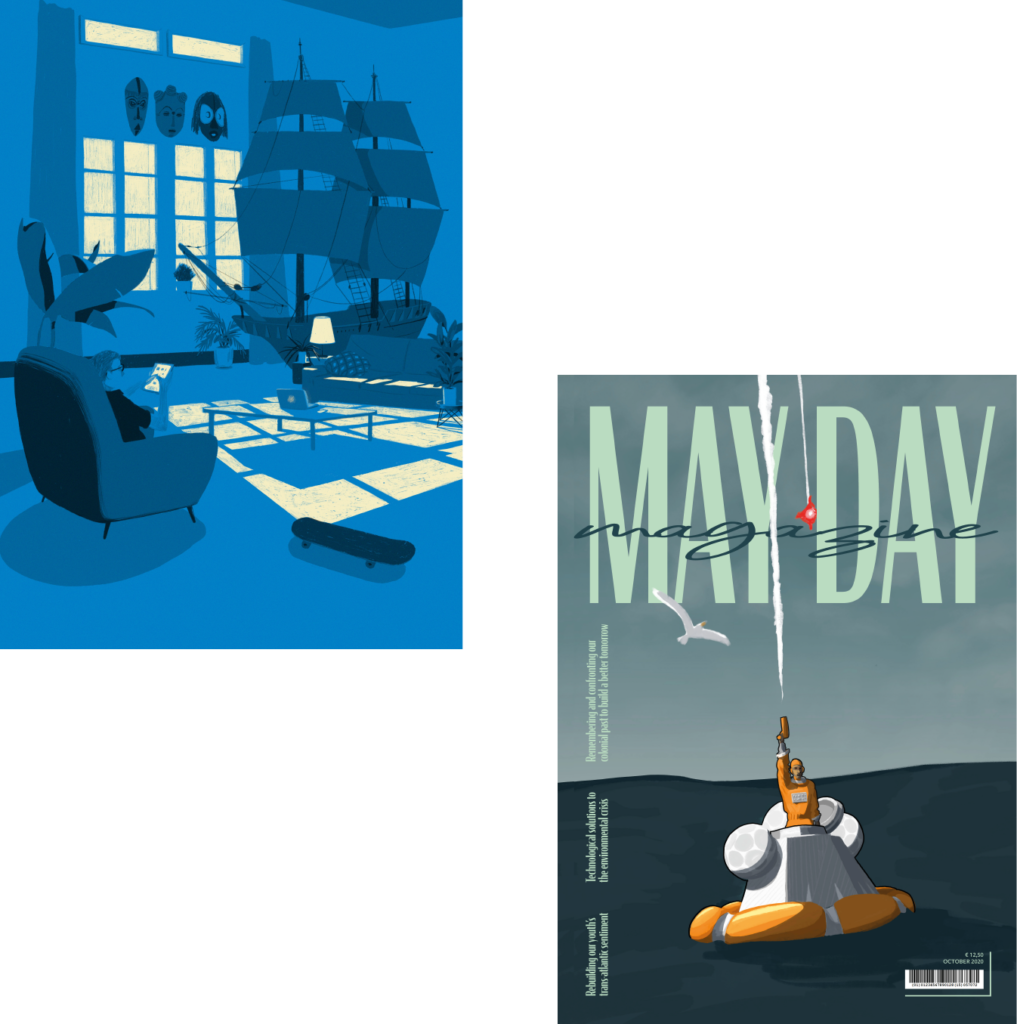 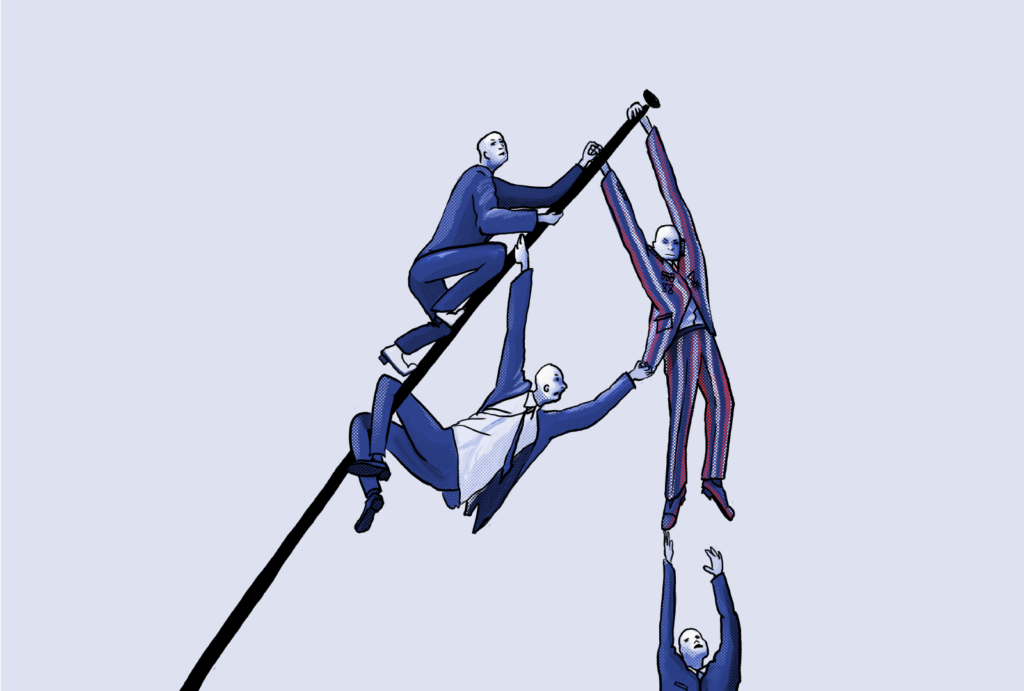 A podcast about the future

Besides producing this print magazine, BOZAR also asked us to produce a podcast series to accompany the MayDay theme. We developed 5 podcast episodes where we delved deeper into radical ideas that have been ridiculed in the past, but are now rising to the surface of our new reality. Because the future isn’t built by machines or algorithms, but by people and ideas.

Episode one focused on Universal Basic Income, asking the question: could basic income help us survive another pandemic? We interviewed Guy Standing (founder of the Basic Income Earth Network) and Angeline Matereke (Save the Children).

Episode two was all about Decolonisation: Power and the Public Space. How should our streets, statues and monuments reflect the world we live in today? We spoke to Stella Nyanchama Okemwa (Hand in Hand against Racism), and Kim Gurney (writer, researcher and artist).

Episode three tackled the topic of The Commons: Building Collaborative Cities. As covid highlighted the massive inequalities between different social groups, we asked Stavros Stavrides (architect and activist) and Paty Rios (Happy Cities) to share their thoughts on the city of the future.

The fourth and final episode of the series focused on The End of Meat: A New Climate Action. What can ordinary citizens and consumers do to fight climate change? We spoke to Roanne van Voorst (Anthropologist of the future) and Koert van Mensvoort (Next Nature Network) about flight shame, eco-anxiety and vegetarianism—and many other things.